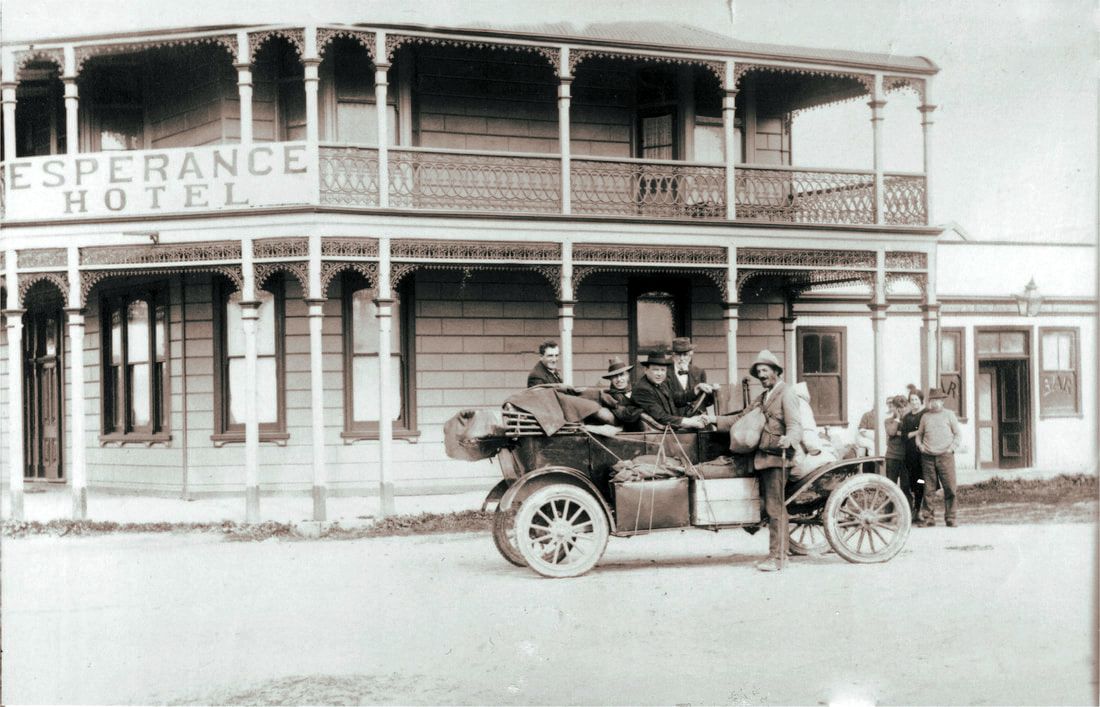 Aidan de Brune (England, 1874-Australia, 1946) was a walker and the first one to walk around Australia.
De Brune was born Herbert Charles Cull in London, England and started his professional life as a printer.
He married Ethel Elizabeth Crofts in 1907 and a son, Lionel, was born in 1909.
In 1910, de Brune went to Australia, arriving in Fremantle, Western Australia on 23 May 1910. His wife and child followed him and arrived in Albany, Western Australia on 26 November 1910.
In 1912, de Brune's wife and son returned to England. He remained in Australia for the rest of his life.
Since 1920 to 1921, he walked across Australia (Fremantle-Sydney) in 90 days. He broke the Across Australia World Record.
Since 1921 to 1924, he walked 16.190 km around Australia (Sydney-Sydney) in 897 days. He broke the Around Australia World Record.
After his walk around Australia, Aidan de Brune settled in Sydney and began writing stories for newspapers.
Aidan de Brune died in Sydney on 15 February 1946. He was buried in Botany Cemetery.